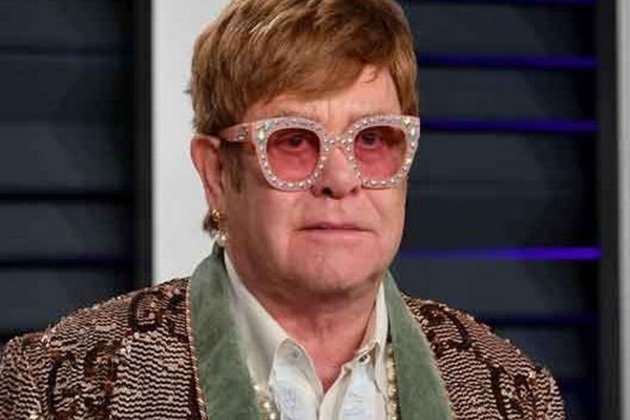 Washington [US], January 26 (ANI): Music icon Elton John on Tuesday revealed that he has tested positive for COVID-19.

The 74-year-old singer took to his Instagram stories to reveal the news and noted that he had postponed two planned shows in Texas.

"Hi everyone, wanted to send a message to let you know that I have contracted COVID and so have had to reschedule my shows in Dallas. If you have tickets, you'll be contacted with the new dates really soon," John wrote.

"It's always a massive disappointment to move shows and I'm so sorry to anyone who's inconvenienced by this but I want to keep myself and my team safe," he continued in his statement.

The legendary singer had been due to perform at the American Airlines Center on Tuesday and Wednesday as part of his Farewell Yellow Brick Road tour. New dates have yet to be announced by the singer and his team.

The 'Cold Heart' artist also noted that he is fully vaccinated and boosted against COVID-19 and is only experiencing mild symptoms.

He also added that he expects to be able to make the shows in Little Rock, Arkansas this weekend. At the end of his message, he thanked his fans for all their love and support said that he can't wait to see them soon. (ANI)